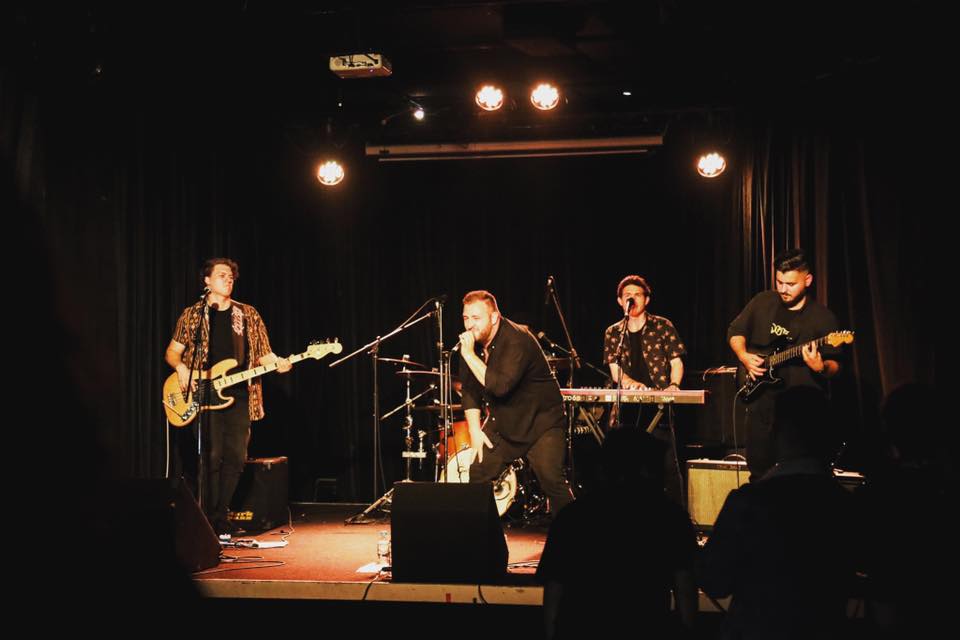 Growing up around the club circuit has certainly been an experience for the 23 year old vocalist who grew up in Sydney’s Western suburbs to Italian/Australian parents.

2019 Saw the release of Tony’s first 2 singles ‘Rome is Burning’ and ‘Games’ both earning a Top 10 Spot on the Triple J Unearthed Charts.

Performed on the runway at the crowning ceremony of Miss World Australia. 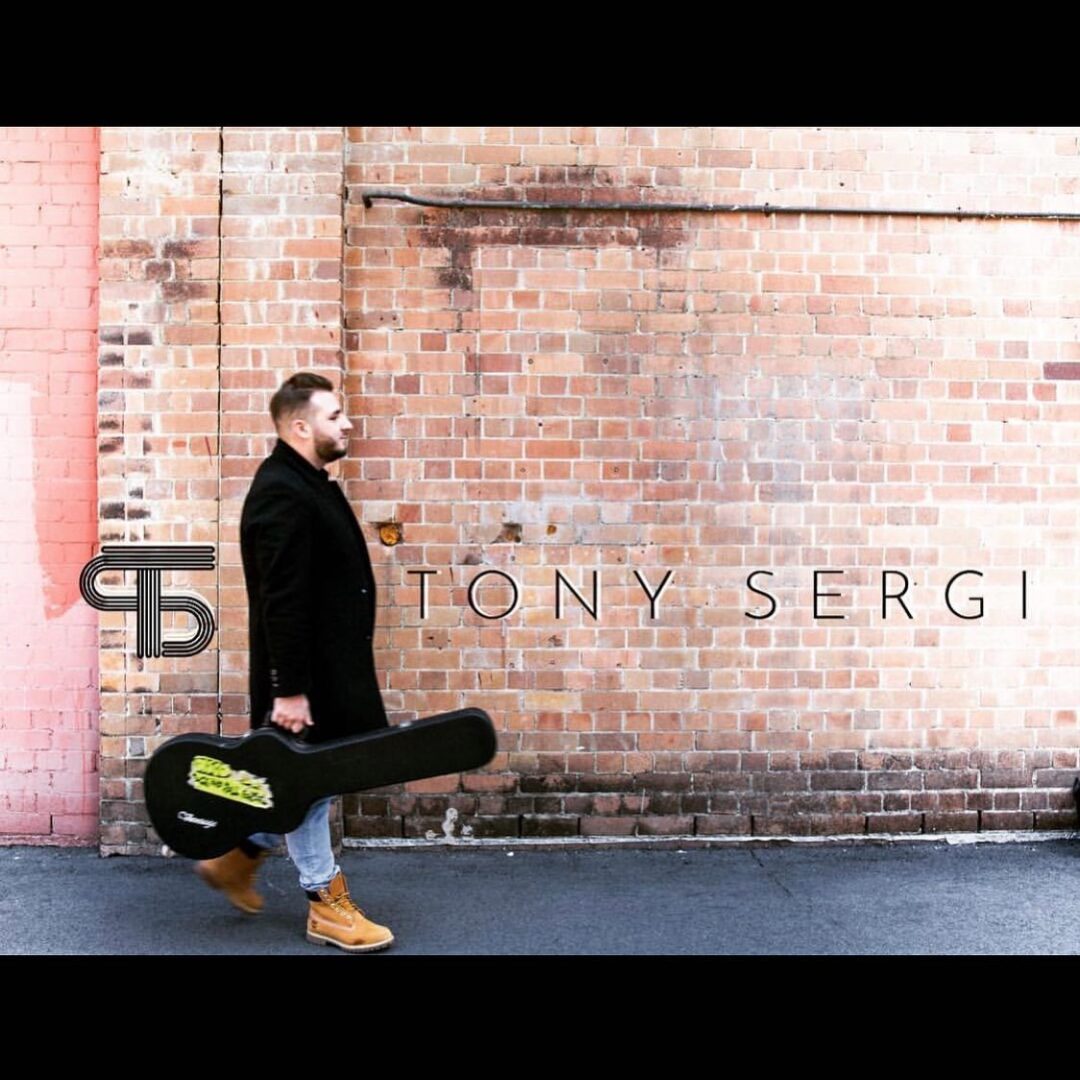 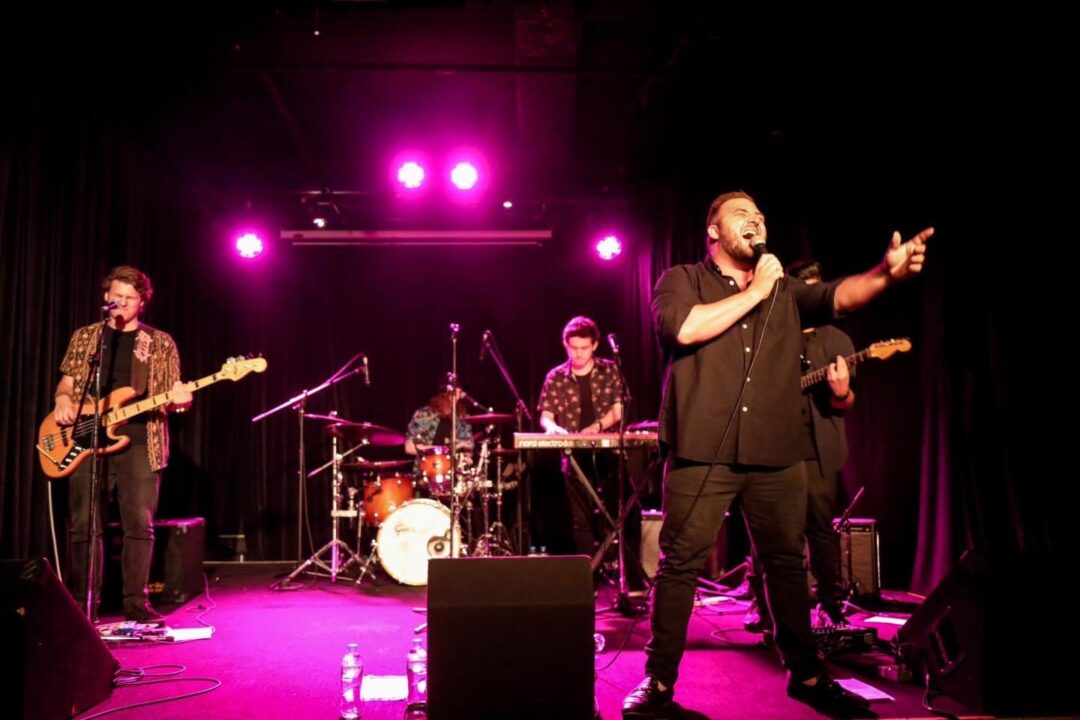 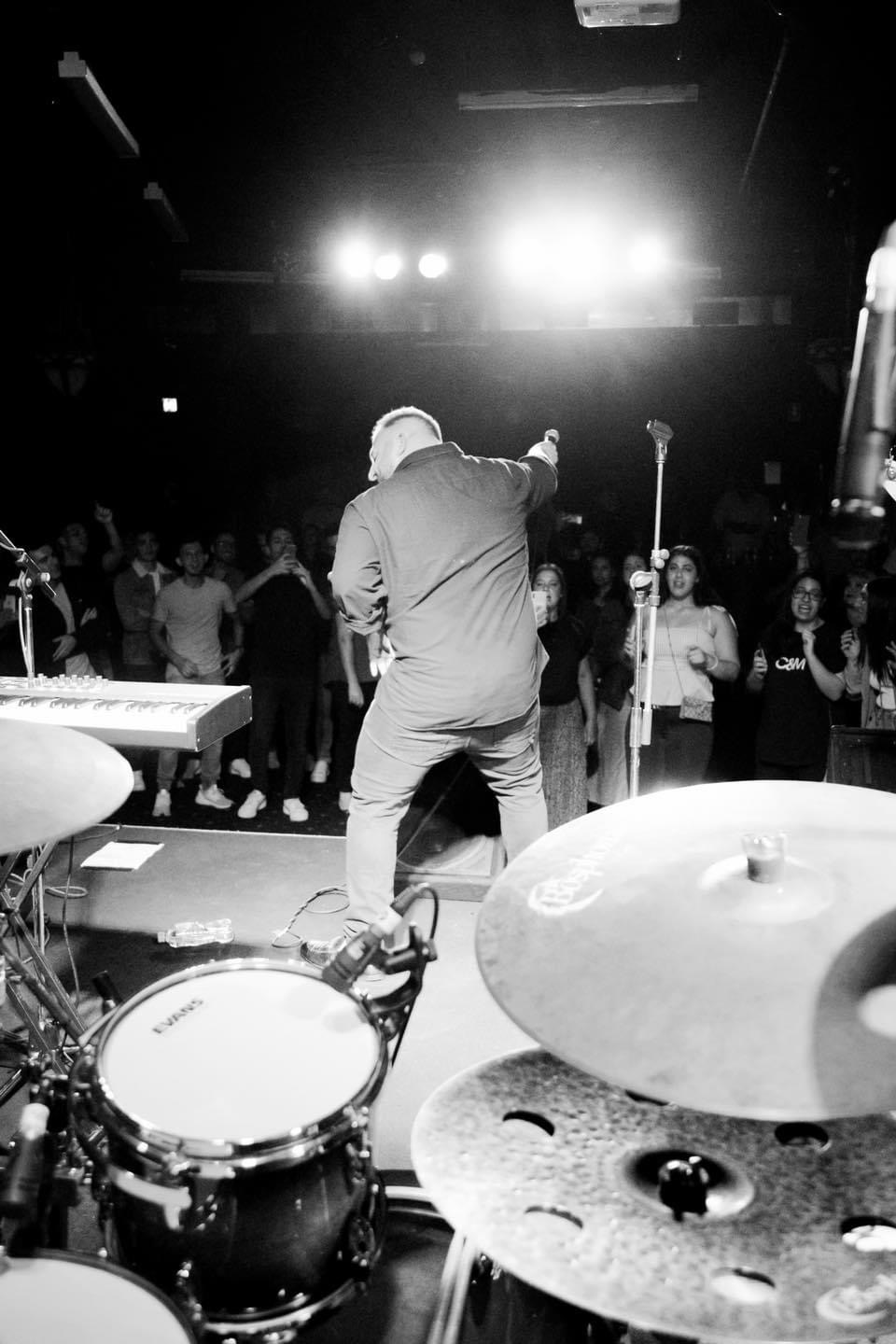 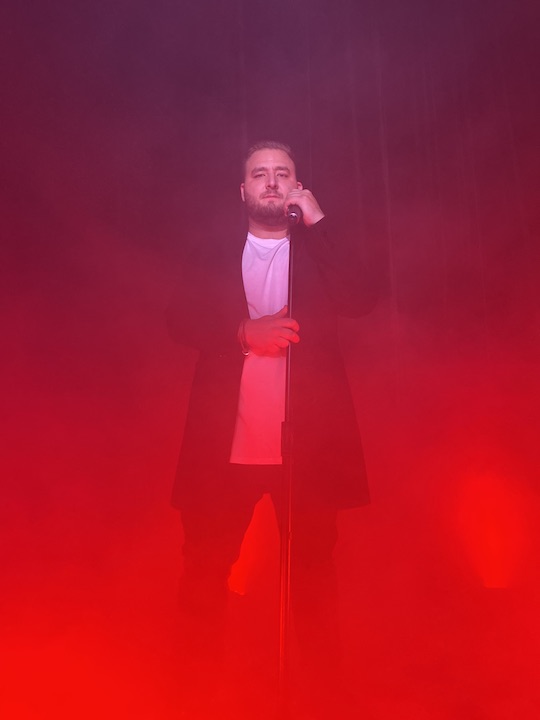 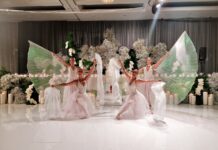 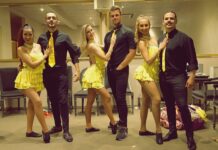 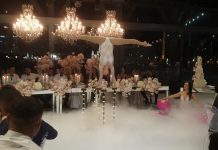 Stay up to date on the latest from us!